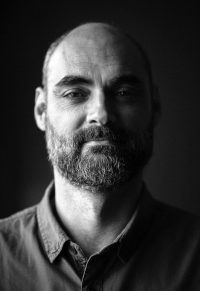 At 18, he got in Madrid a position of official teacher for the Conservatory Superior of Music of Murcia and became cofounder member of the Chamber Orchestra of Murcia. In 1990, he entered the Barcelona Symphony in the section of 1st violins, where he has been member of the musicians committee and the board of the orchestra for 20 years, and later on inspector and member of the Health and Safety Committee.

He has been also secretary of AMPOS (Association of Professional Musicians of Symphony Orchestras) since its foundation in 2007 and is president since 2016.